The history of the Florissant Valley Fire Protection District centers on one of Florissant’s most historic landmarks — the Old St. Ferdinand Shrine. On January 4, 1919, thermometers in Florissant registered a low of one degree below zero and never climbed above seventeen degrees. In the early morning hours, flames swept through Florissant’s Loretto Academy and fifty girls ranging in age from five to fifteen together with seventy-five nuns were forced out into the bitter cold. Florissant had no fire department and the only alarm given to the village was the ringing of the church bell at St. Ferdinand. Countless people turned out to help fight the fire. Fire engines were sent from the city of St. Louis and University City but they arrived too late to save the building. Many offers of help to rebuild the academy were made but it was deemed inadvisable by the General Council of the Sisters of Loretto. One of the reasons for the decision to not rebuild may have been the lack of fire protection in the village.

As a result of this disastrous fire, a group of interested citizens met on March 8, 1919 and organized the Florissant Valley Volunteer Fire Department, which provided fire protection until the present district was established in 1950. Oscar Aydt was the first Fire Chief and by October 1919, twenty-five volunteers had signed up as firefighters. Upon Mr. Aydt’s resignation, Harry Nemnich became Fire Chief on May 12, 1925. On April 1, 1963, Mr. Nemnich became the first full time Fire Chief of the Florissant Valley Fire Protection District.

As a point of interest, the fire that caused the spark which started our fire department back in 1919 has a small follow-up to it. On May 24, 1966, the old St. Ferdinand Church caught fire. It sits on the same grounds as the Loretto Academy that burned those many years ago. This time, the Fire District apparatus was there on time to extinguish the fire. Although the church was heavily damaged, it was restored and still stands today. Today’s Florissant Valley Fire Protection District consists of three firehouses and an Administration Building. 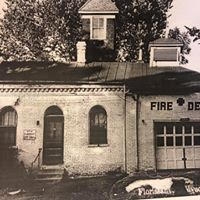 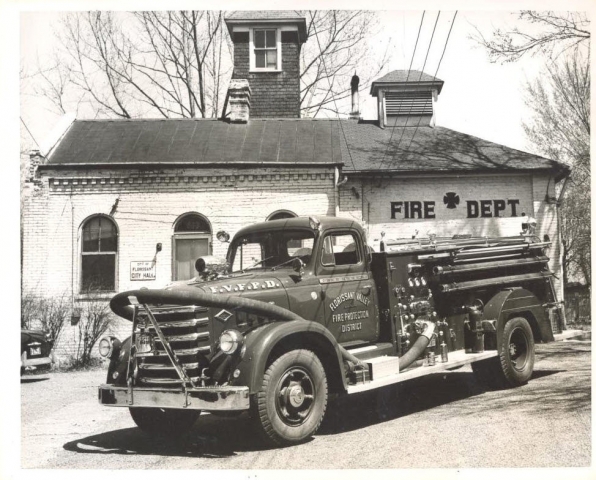 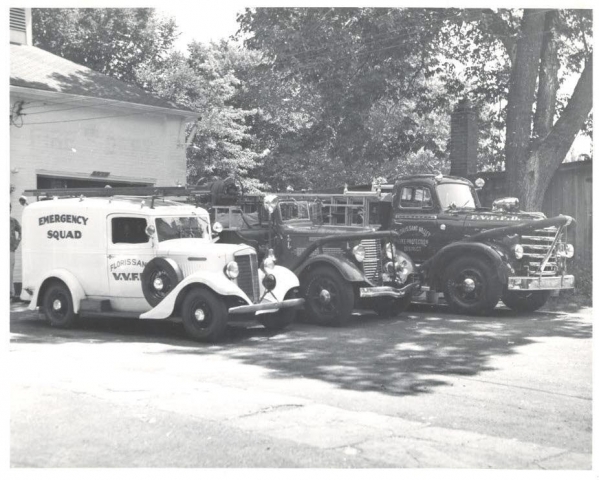 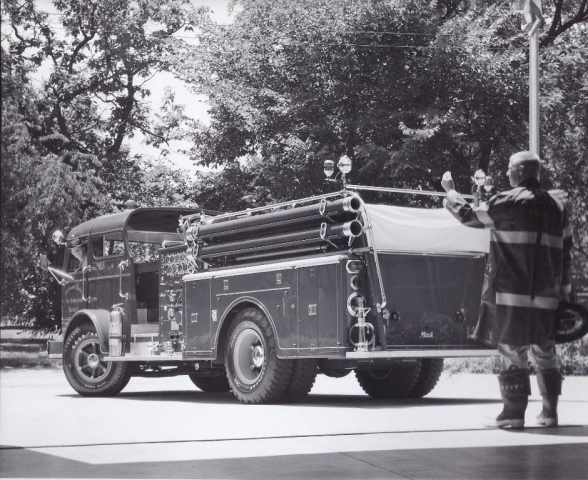 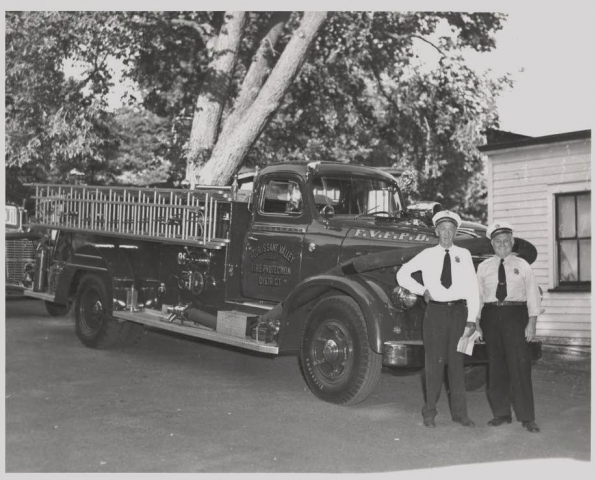 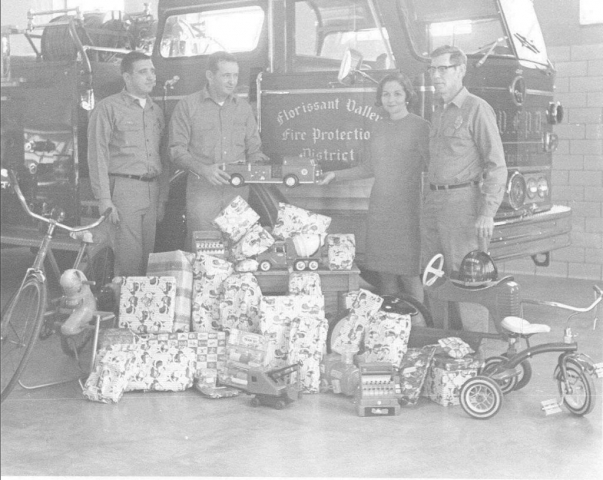 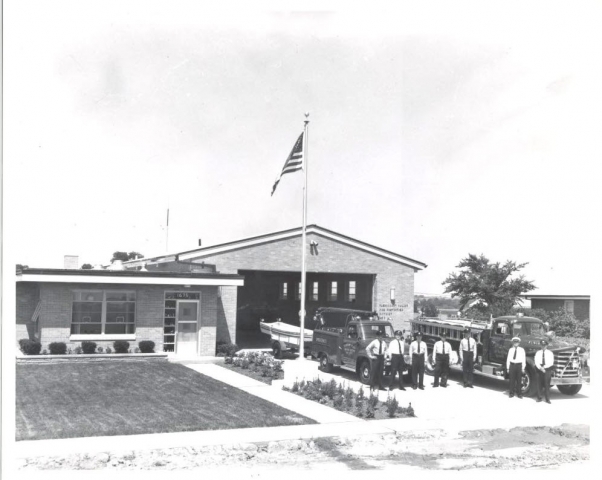 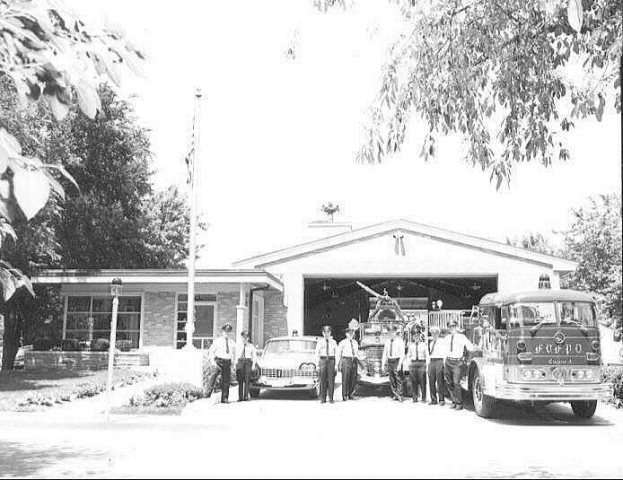 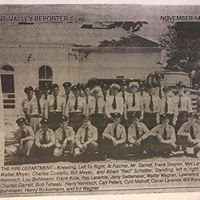 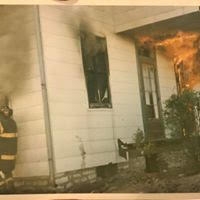 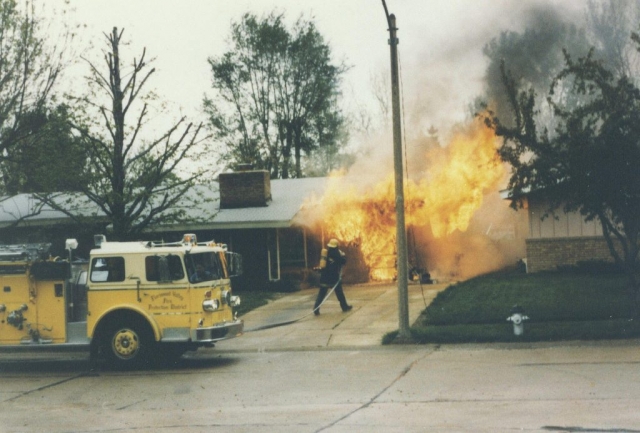 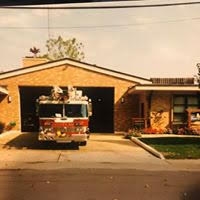 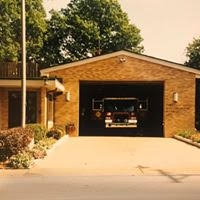 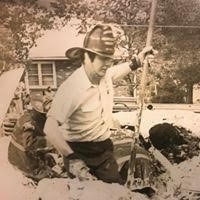 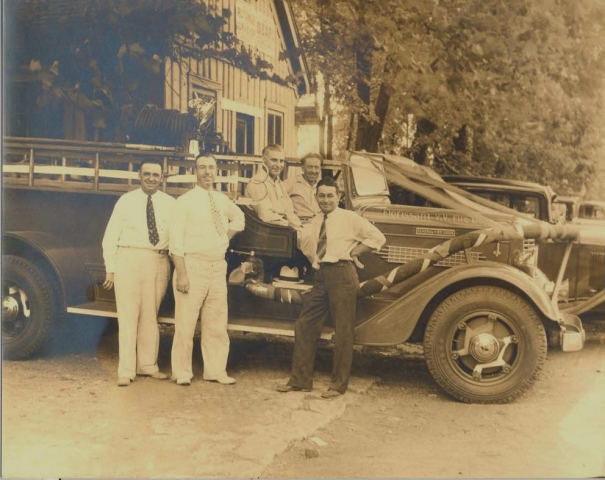