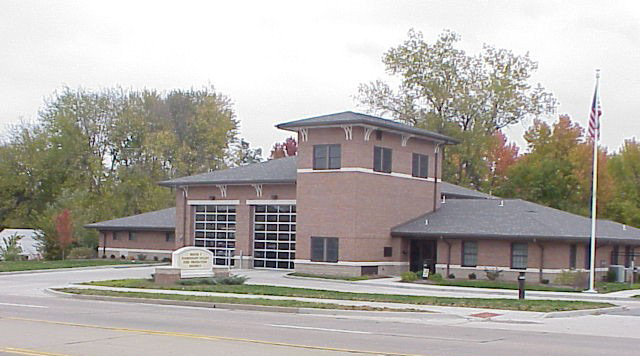 4034 is a 2007 Pierce Rescue Pumper. This pumper is the district’s newest truck and was put into service December 15, 2006. This pumper was purchased from bond proceeds. 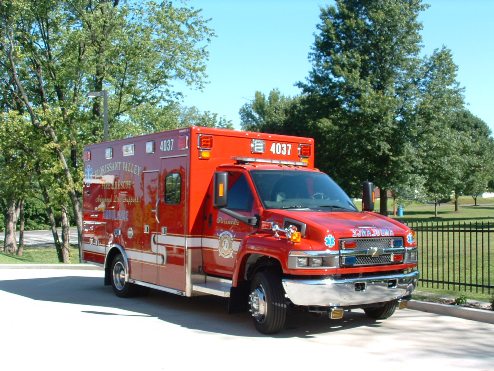