Several members of the Florissant Valley Fire Protection District are also members of the St. Louis County Urban Search and Rescue Strike Team #3. This team is made up of personnel from several St. Louis County Fire Departments. The team is available to respond to incidents such as building collapse, trench collapse, large area search, high angle rescue & confined space rescue.

This rescue team is self sustainable for a period of up to 72 hours and therefore will not tax the services of areas they are responding to help. Task force 3 is one of five teams in the St. Louis area and the Metro East which all have identical training and equipment. Since joining the task force, members from Florissant Valley Fire District have responded to several disasters and calls for assistance including the devastating tornado that hit Joplin, Missouri. 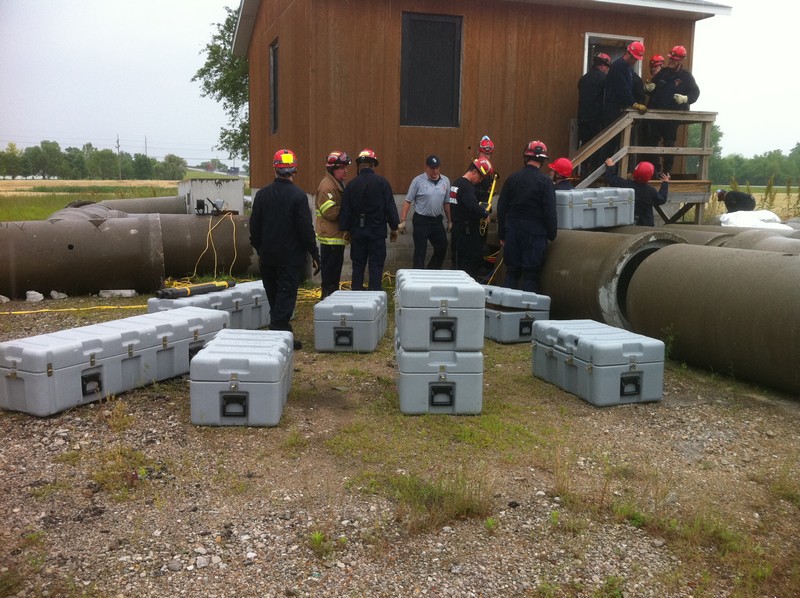 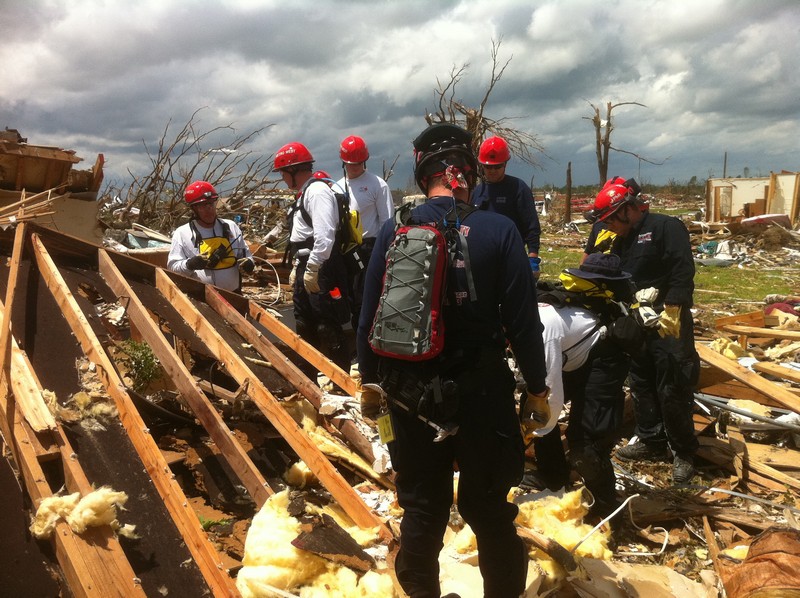