PLEASE BE ALERT! There are scams going around related to COVID-19.

A new one has just appeared in our area. The new scam is by phone. The caller alleges to be a contact tracer, claiming you have been exposed, needs payment info to send a testing kit, and that you must do this or you will get in to trouble. This scam seems to intentionally be targeting senior citizens.

The St. Louis County Health Department will not ask you for money or to pay for something related to COVID-19 testing or contact tracing. 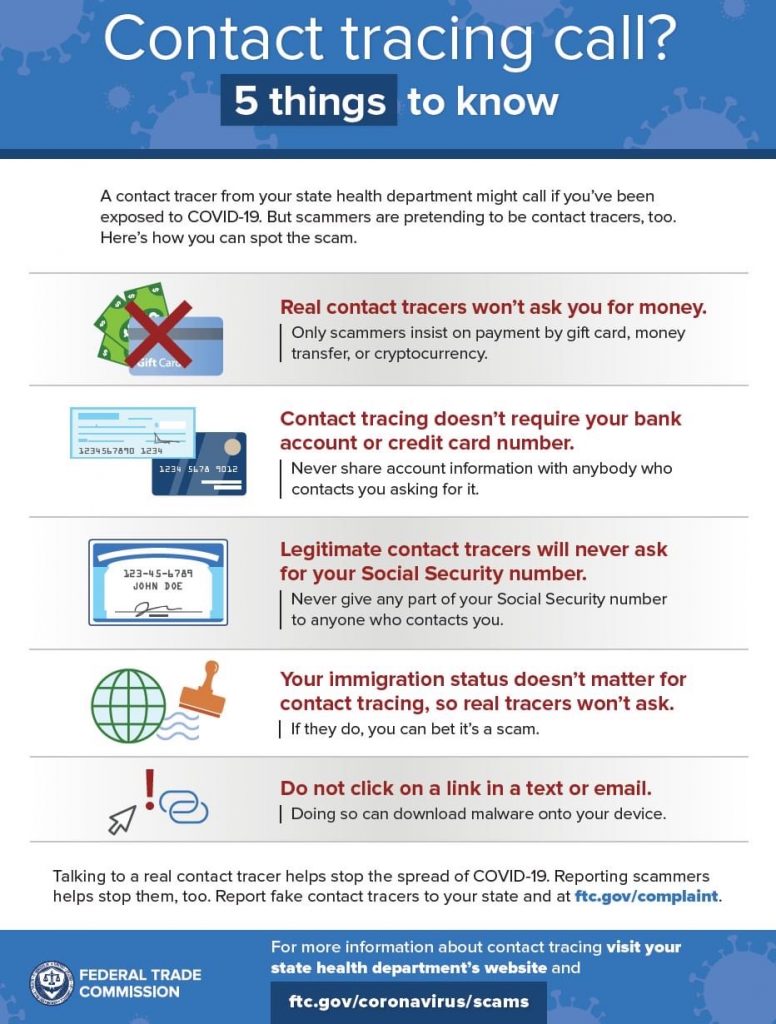 The class is open to the public and you can register by emailing dkaatman@fvfpd.com or calling (314) 837-4894.

On January 1, 2017, the medical direction of the Florissant Valley Fire Protection District, SSM Health, changed the protocol the district uses when treating patients found in cardiac arrest. This change requires Paramedics & EMTs to do uninterrupted chest compressions, defibrillate, and administer medications for six minutes on the scene.

This is based on numerous studies done by the American Heart Association as well as other health systems throughout the country. The results of these studies have shown that patients in cardiac arrest benefit from continued, uninterrupted chest compressions to perfuse the heart, lungs, and brain. Moving the patient from position found to stretcher to ambulance makes it difficult to maintain consistent, uninterrupted compressions to keep the patient’s organs perfused. The results of these studies have also shown a significant increase in the number of patients resuscitated who make it to hospital discharge with minimal neurologic damage. In some areas of the country, those numbers have tripled.

Based on that data, agencies around St. Louis, particularly in St. Charles County, switched their treatment of cardiac arrest patients in 2016 and SSM Health followed suit for the EMS agencies under their medical direction in 2017. What this means is if you find a friend or family member in cardiac arrest, the responding crews will stay on the scene and attempt to resuscitate the patient for several minutes instead of the “scoop and run” that is shown on television. After that initial six minutes, the crews will begin treating the patient based on the heart’s electrical rhythm they see on the heart monitor, which may take several more minutes. The Florissant Valley Fire Protection District wants its residents to be aware that it is operating under protocols written based on the best, most recent evidence-based studies and medicine. It might not be what you’ve seen or expect, but it’s based on what’s shown to have worked. Below is a link to an article showing that other areas of the country are following a similar protocol. As always, we are grateful for your support, and we are here to serve our residents the best that we can.

This video describes the Florissant Fire District Vital Board Program. This is a system to keep your medical information readily available for Paramedics who come to your home to treat you in an emergency. To get your board, stop by any Florissant Valley Fire District Firehouse, or call 314-837-4894.