The Florissant Valley Fire Protection District is accepting sealed bids per specifications for a
truck chassis on which to re-mount an ambulance patient care compartment. Specifications may be obtained at the Fire District Administrative Offices, 661 Saint Ferdinand Street, Florissant, Missouri 63031 between 8:00 AM and 4:00 PM Monday through Thursday, and between 8:00 AM and 3:00 PM on Friday. The RFP also may be obtained at our website, www.fvfpd.com. All bids should be marked “SEALED BID/Chassis” and mailed or delivered to the Fire District Administrative Offices no later than 3:00 PM Friday, July 8, 2022. All bids are scheduled to be opened by the Board of Directors at the meeting on July 12, 2022 at the Fire District Administration Office.

The Florissant Valley Fire Protection District is accepting applications for the position of Firefighter/Paramedic. Applicants must be Firefighter 1 and 2 Certified by St. Louis County Fire Standards Commission or be in the current class at St. Louis County Fire Academy at the time of applying. Applicants must also be Paramedic certified by the state of Missouri, must be age 21 or older by date of hire and possess a valid motor operations license. ACLS, PHTLS, PALS and current CPAT certifications are required.

The Florissant Valley Fire Protection District is requesting for “Architectural/Engineering Professional Services for Update and Remodel 2nd Floor and Mezzanine of House 1 at 661 St. Ferdinand St. Florissant, Missouri 63031. Expression of Interest Documents can be obtained at the Fire District Administration Building located at 661 St. Ferdinand Street, Florissant, Missouri 63031, (314) 837-4894, during its normal business hours, Monday thru Thursday 8:00 a.m. to 4:00 p.m. and 8:00 a.m. to 3:00 p.m. on Friday, or the District’s Website: FVFPD.com. Deadline for submission is 3:00 p.m., Friday, March 25, 2022. Sealed Bid should be noted: “Sealed Bid­ Architectural Services”. The bids will be publicly opened and noted at 7:30 a.m. on Tuesday, March 29, 2022. The Florissant Valley Fire Protection District reserves the right to reject any and all proposals and to select the one that is most advantageous to its interests. 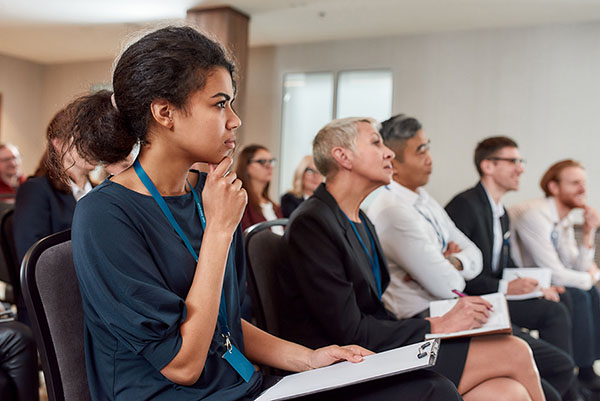 Proposed tax rates will be the subject of a public hearing on Sept. 22, 2020 at 7:30AM at Firehouse 1, 661 St. Ferdinand St., Florissant, MO.  More details are on the PDF Public Tax Hearing Notice.

A public hearing will be held on Tuesday, September 24, 2019 at 7:30AM at Firehouse No. 1 concerning property tax rates proposed to be set by the Florissant Valley Fire Protection District.

Please read the Public Hearing Notice for all the details.

The term of office for one of the three Directors of the Florissant Valley Fire Protection District of St. Louis County will expire on April 2, 2019. One six year term of office will be filled. It is therefore necessary that provisions be made for the nomination and election of one Director of the District. Any person who is a citizen of the United States of America, over the age of twenty-five (25) years, who has resided within the District for more than one year prior to April 2, 2019, who has been registered to vote at general elections in the Florissant Valley Fire Protection District during such period of time, and
who desires to be a candidate for election to be held on April 2, 2019, shall file with the Secretary of the Board of Directors of the Fire District at the District Offices, located at 661 St. Ferdinand St., Florissant, Missouri, not earlier than 8:00 o’clock a.m. on December 11, 2018 (office closed on 12/24, 12/25, and 1/1 for the holidays) and not later than 5:00 o’clock p.m. on January 15, 2019 during normal fire district business hours (all central standard time), a statement in writing, under oath, which he/she shall sign and in which he/she is duly qualified for the Office of Director of the Fire District, according to law, and that he/she is a candidate for election to such Office on April 2, 2019.

Any person so filing, shall also pay to the Secretary of the District at the time of filing his/her statement, a fee of fifty dollars ($50.00). Filing forms are available at the Fire District’s Administrative Offices, 661 St. Ferdinand St., Florissant, Missouri.